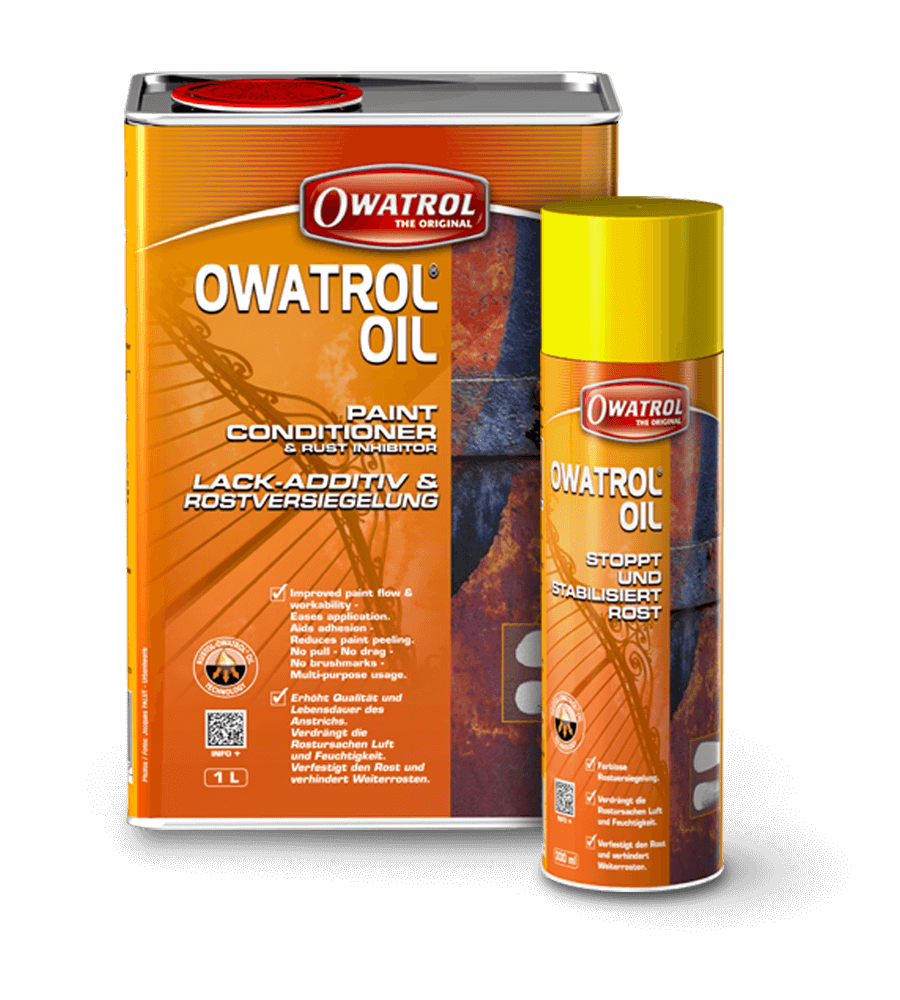 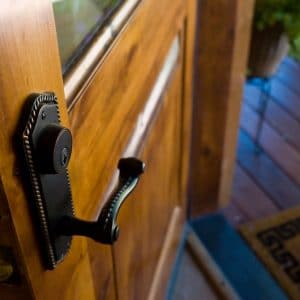 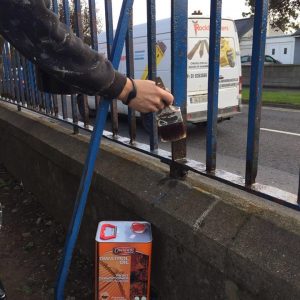 NEW! Owatrol Oil is now available in a handy and easy-to-use 300ml spray can. Making it even easier to apply, especially to those hard to reach places!

Owatrol Oil is versatile, highly penetrating air drying oil that can be used alone or added to paint. Used alone as a rust inhibitor it provides a tough, flexible finish, driving out excess moisture and air; displacing it from rusted metal, so stopping rust dead in its tracks. Used alone on porous wood surfaces it will saturate and protect the wood from damage caused by moisture and prevent paint from peeling.

When added as a paint conditioner to any oil or alkyd based coatings it will give increased wet edge time, improved flow and greater adhesion. Unlike damaging thinners, it will maintain the inherent quality of the paint without affecting its appearance or drying times, allowing you to achieve a more professional finish.

Owatrol Oil penetrates through the rusted metal to the sound metal below, isolating it and protecting it from further rusting. Directly use on rusted surfaced – the penetrating oil drives out moisture and air and stabilises the metal to protect it from future damage.

On brand new metal surfaces, use Owatrol’s AP 60 instead. If you are looking for a high gloss rusted finish you can also overcoat the surface with Deks Olje D2 high gloss clear oil.

A bonding film is left on all surfaces Owatrol Oil is used on which maintains the natural look of the surface but allows enhanced adhesion, making it perfect as a foundation for primers or finishing coats. It gives excellent adhesion including on galvanised steel, aluminium, zinc, wood and more. Paint can be applied directly to firm rust when Owatrol Oil is used and is heat resistant up to +175°C.

Mix Owatrol Oil into oil-based paints as a paint conditioner to get several great benefits. Firstly, it gives the paint rust inhibiting properties and helps prevent rust on painted surfaces (even when rust is already present). Secondly, it also improves the flow and workability of the paint. This means that you can maintain the ‘wet edge’ for longer, reducing brush and roller marks. Finally, it gives the paint a better viscosity allowing painting work to be carried out in a more extreme cold, hot and windy conditions. Unlike damaging paint thinners it does all this without altering the inherent qualities or the finish of the paint.

When used on wood surfaces Owatrol Oil saturates the wood and protects it from damage caused by moisture. It also helps to prevent paint from peeling and protects metal parts such as hinges and latches from corrosion.

Surface preparation when using Owatrol Oil as a rust inhibitor

First, surfaces must be clean, dry and free from oil, grease and other surface contaminants. Remove all scale; loose and flaking rust and old paint back to a sound surface and edge and feather in any sharp edges. Surfaces exposed to chemicals (acids, alkalis or salt deposits) should be washed using copious amounts of water or steam cleaned. Severely contaminated surfaces should be cleaned using an appropriate solvent.

Do not remove firm rust or clean the metal back to a bright finish.

Surface preparation when using Owatrol Oil as a paint conditioner

First prepare the surface as per the instructions on your paint can. In addition, if not asked to ensure that you remove all loose and flaking material and treat any organic growth with fungicidal solution or a mix of 1 part water to 1 part chlorine bleach (allow bleach solution to sit for 15 minutes), rinse thoroughly and allow to dry.

First prime new steel with a mix of 1 part Owatrol Oil to 3 parts primer. Then follow with normal paint system adding Owatrol Oil to subsequent coats as directed under ‘Mixing instructions’ below.

First prime the surface with a mix of 1 part Owatrol Oil to 2 parts primer. Then follow with normal paint system adding Owatrol Oil to subsequent coats as directed under ‘Mixing instructions’ below.

First prime the surface with a mix of 1 part Owatrol Oil to 1 part Primer. Then follow with normal paint system adding Owatrol Oil to subsequent coats as directed under ‘Mixing instructions’ below.

first apply wet on wet applications of Owatrol Oil to all exposed rust until fully saturated and allow it to dry. Saturation is indicated by a uniform glossy appearance to the surface when Owatrol Oil is dry. Before Owatrol Oil has hardened, check the surfaces and remove rust scale and old paint loosened by the above. If needed, touch up these areas. Allow to dry. Next apply a mix of 1 part Owatrol Oil to 2 parts primer and allow to dry. Then follow with normal paint system adding Owatrol Oil to subsequent coats as directed under ‘Mixing instructions’ below.

First apply paint in normal the manner. If the paint is sticky, drags, sets up to fast or does not level properly add Owatrol Oil (stirring in well) until the paint works smoothly, easily and evenly. Allow the brush, roller or sprayer to be your guide.

First prime any bare wood with a mix of 1 part Owatrol Oil to 2 parts primer and allow to dry. Follow with normal paint system adding Owatrol Oil as in ‘Mixing Instructions’ below.

First apply 2 to 4 liberal applications of Owatrol Oil wet on wet, as fast as the wood will absorb it. Do not allow Owatrol Oil to dry between applications. When the wood cannot absorb any more wipe up any excess and allow to dry overnight (12 hrs). Follow with normal paint system adding Owatrol Oil as in ‘Mixing Instructions’ below to ease application and aid adhesion.

The above is meant as a guide only. Conditions of application, porosity of surface etc. will dictate the amount of Owatrol Oil to be mixed into the paint.

Clean all tools and equipment with white spirits while still wet. If allowed to dry, remove with paint stripper. Store and maintain equipment as directed by manufacturer.

NOTE: Any rags, steel wool etc soaked in Owatrol Oil may spontaneously catch fire if improperly discarded. Rags, steel wool etc must be saturated with water after use or placed in a sealed, water filled metal container, before disposing with household waste.

How much do I need?

< Calculate Again
This coverage indication is only a guide and actual coverage is dependent on surface type, age, porosity etc.

Read the full technical information including MSDS for Owatrol Oil on our corporate website. 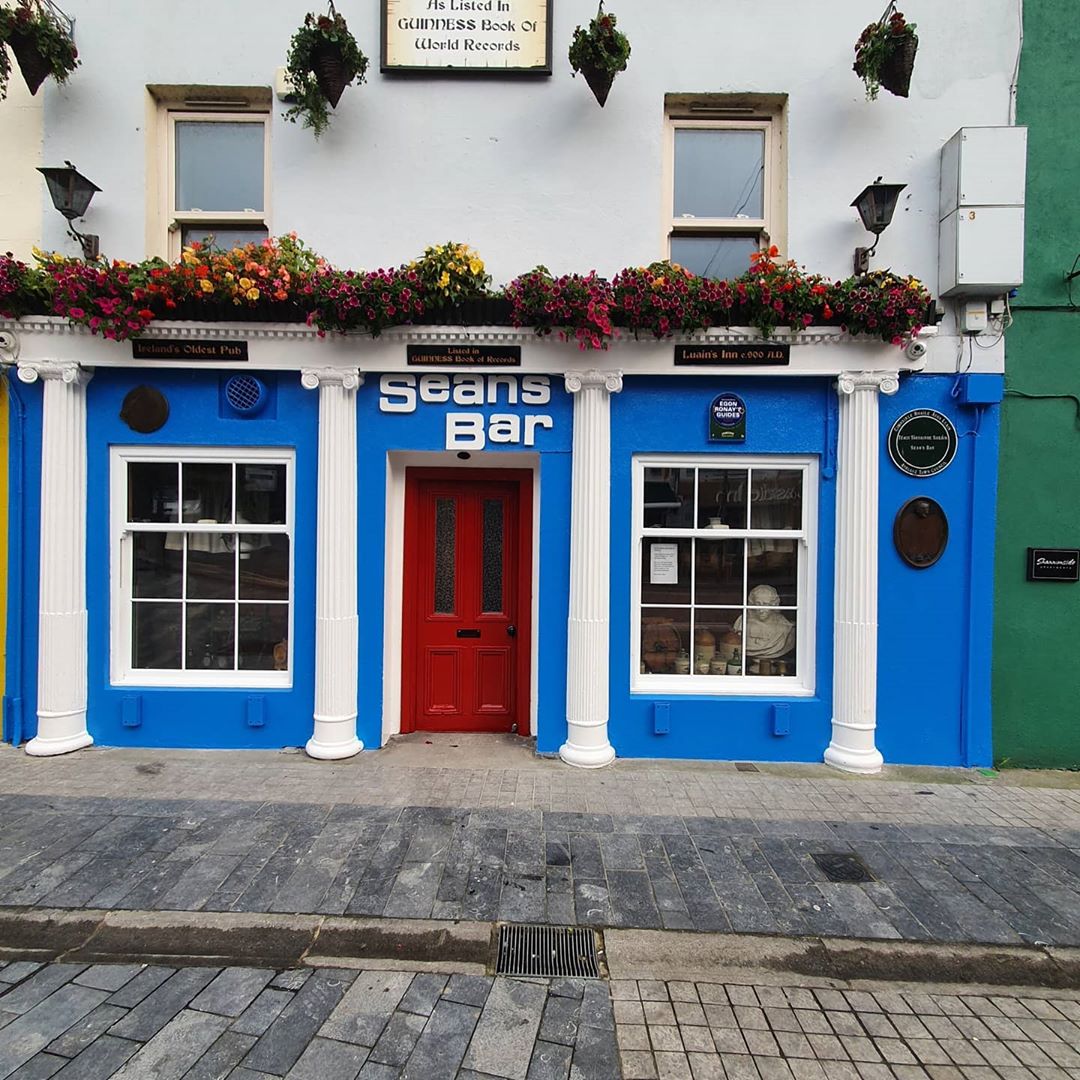 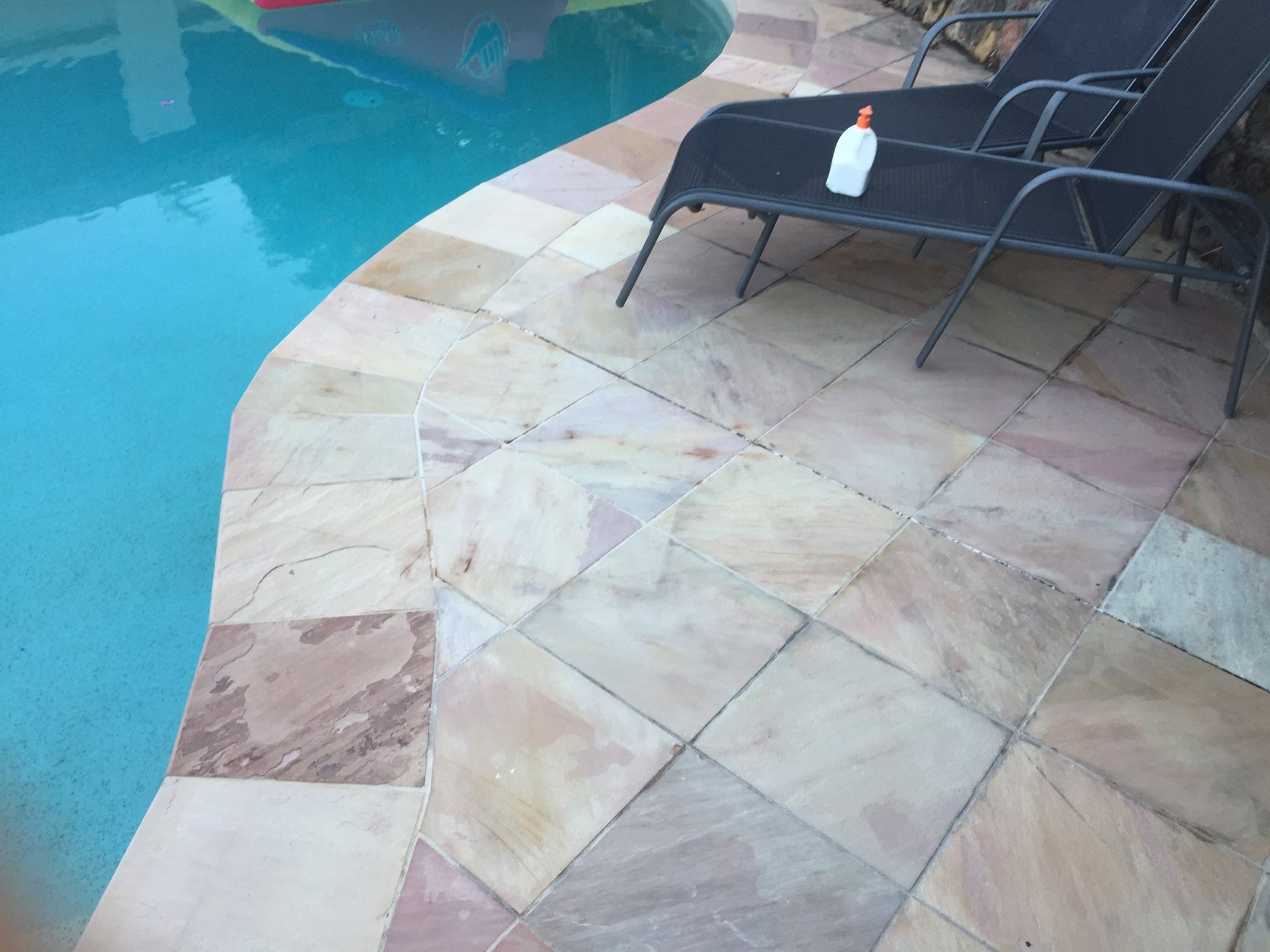 How to clean rust stains from a patio 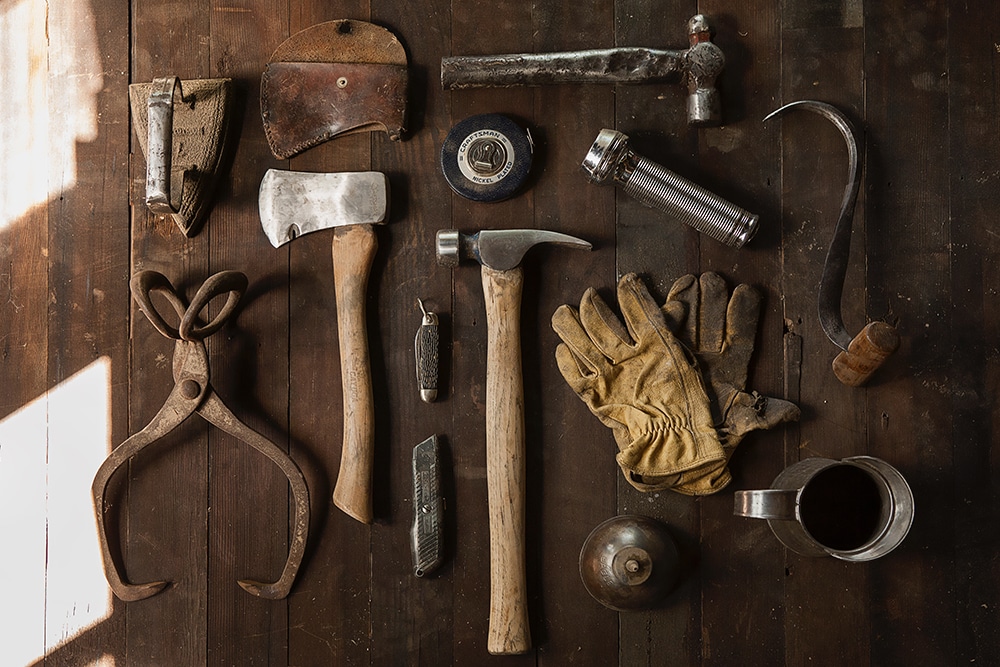 How to Remove Rust From Metal 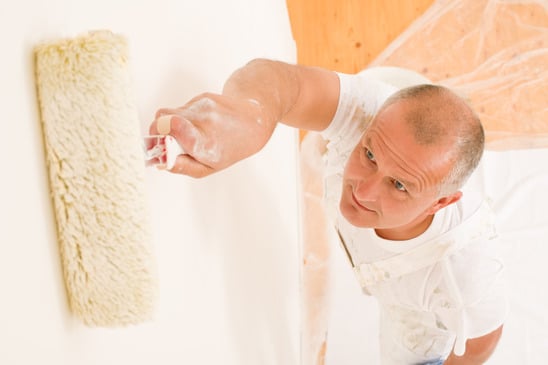 How to avoid brush and roller marks when painting